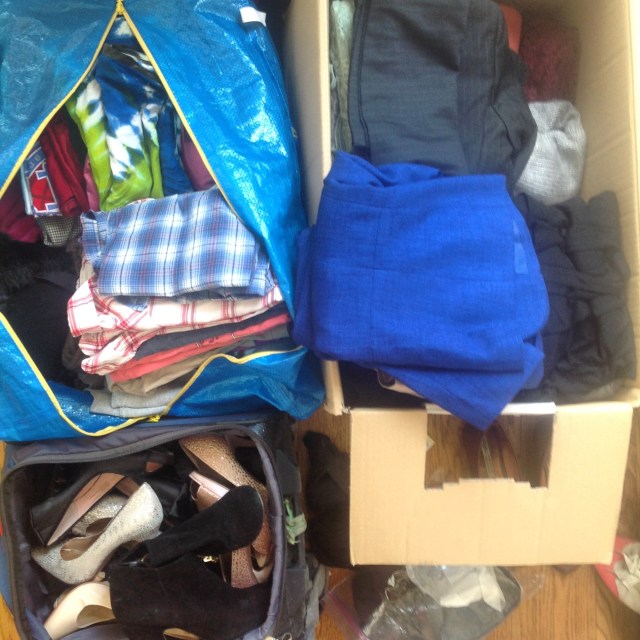 As an avid reader of Nomadic Matt and The Art of Non-Conformity, I know all the strategies behind travel hacking, from quickly seizing error fares online to creatively accumulating credit card points. What I’ve recently figured out is I’ve created my own methods of travel hacking – the old-fashioned way! – finding cheap fares by taking the time and having the patience to figure it out.

Using this method, in the last year, I’ve booked roundtrip transatlantic tickets for $500, changed existing tickets to get what I wanted at a bargain price, and booked a set of three transcontinental tickets for less than $1000. Here’s how you can too.